Thank you ShartimusPrime and Marvelousnew.com  for keeping me updated on these awesome new releases! Keep in mind that I am trying to AVOID waves, but if I have to, I will! Right off the get go, I will be pointing out the female figures. The males are also amazing, but yeah, let's get into the females! 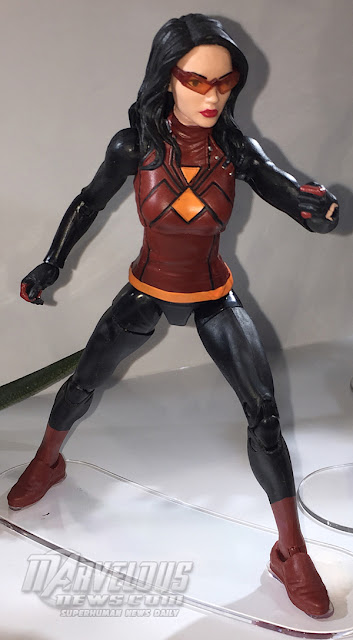 Wow! WOW! Yes! Being a fan of Spider-Woman for a long time, I actually softened up to her new duds. I actually think it works and I like it a lot; ALWAYS be a bigger fan of her original, BUT.... yeah. Have to get more than one of these. If she gets special effects, that would be awesome! 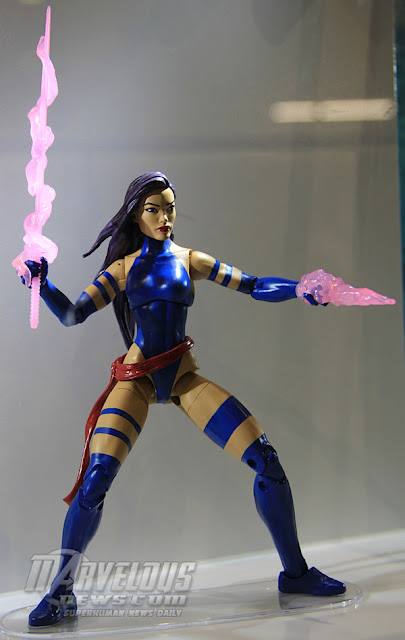 Yeah. Psylocke. With her original bikini outfit! Thank you, Hasbro! And she looks hott! They are kicking ass with these female figures! 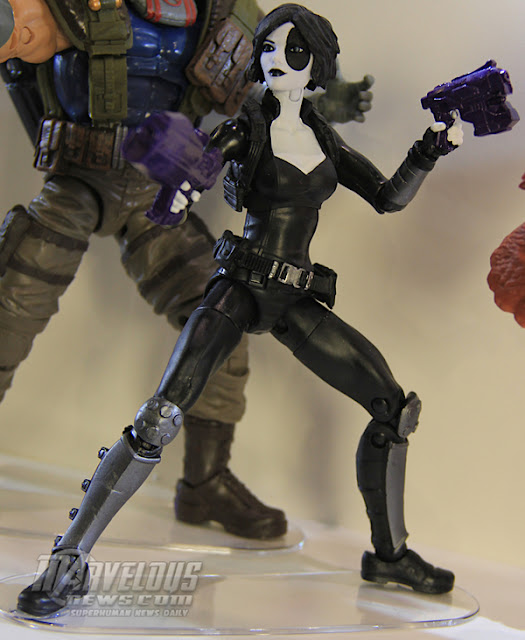 While I am not happy with the Domino version we are getting in the Deadpool 2 movie(not going to make a post on that), I am happy that the figure is coming! And yes, that's Cable in the background. Domino is a must and I didn't get the Toybiz version way back when(which, I'm not missing much). 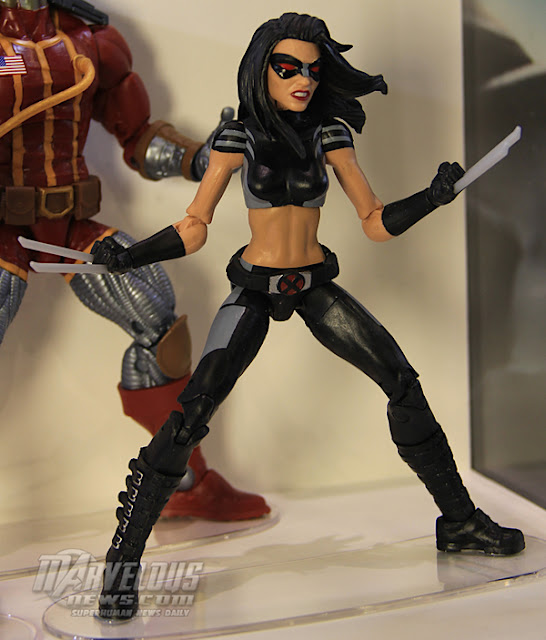 YES! YES! Hopefully she gets interchangeable feet with the claws. This is awesome, to say the least. The X-Force with Laura is my favorite X-Force. 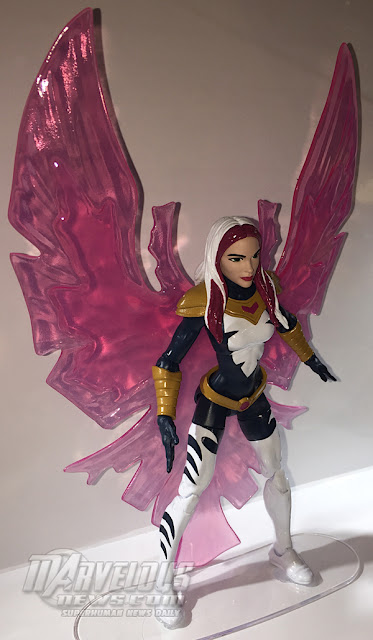 There you go, Hasbro! Way to go for an obscure character that I absolutely adore!

As a closing note, I already said that I am not going to be collecting Marvel Legends like I used to. As it is, I skipped out on a couple of waves but there are MUST HAVES. If I can get these single, I will! The wave with Spider-Woman is a must though.

The Freedom of SPEECH.

Poems Of The Dead.